We are in Venice, and it really is amazing.

I’m writing this with maybe two or three hours of sleep under my belt from the past day of travel. Molly is in bed, but when I just checked, Cassie—who went in there to put Molly to sleep—was asleep next to her while Molly was still awake. I’ll be there myself as soon as I scratch out this report.

We flew out last night after a stressful couple of days wondering whether the fast and furious “bomb cyclone” that hit Denver would hold us back. But after all that drama, it was just about the most mundane trip possible: no real delays or issues of any kind, despite a short connection in Frankfurt and a series of planes, trains, automobiles and boats to get here. But it was 14 hours of travel, all told, so I won’t call it easy.

The city of Venice is an island, but many people arriving at the airport still take a bus across a causeway to get there. We thought it would be more unique to arrive by boat, though, since watercraft are such an integral part of life in Venice. So instead of walking out of the airport and into a bus, taxi or car, we stepped out and onto a ferry!

While many of the windows were caked with salt, we were still able to glimpse enough of Venice to whet our appetites. 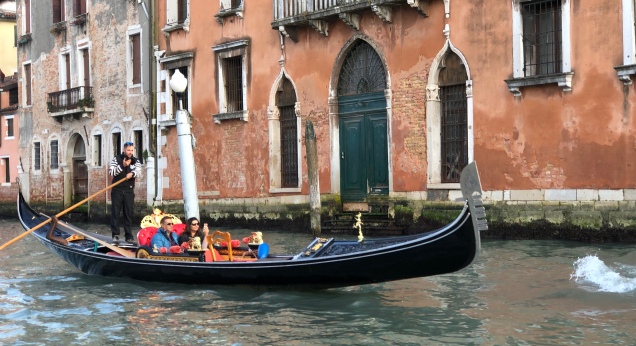 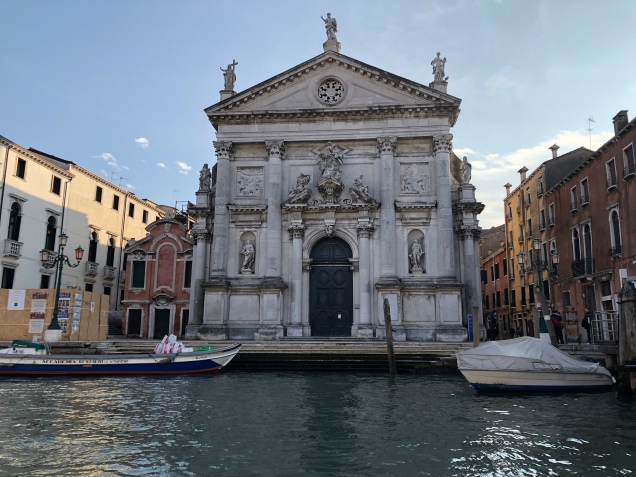 Upon arrival at the Rialto stop, we met our Airbnb host, who kindly walked us to the flat (because otherwise it would have been impossible to find). 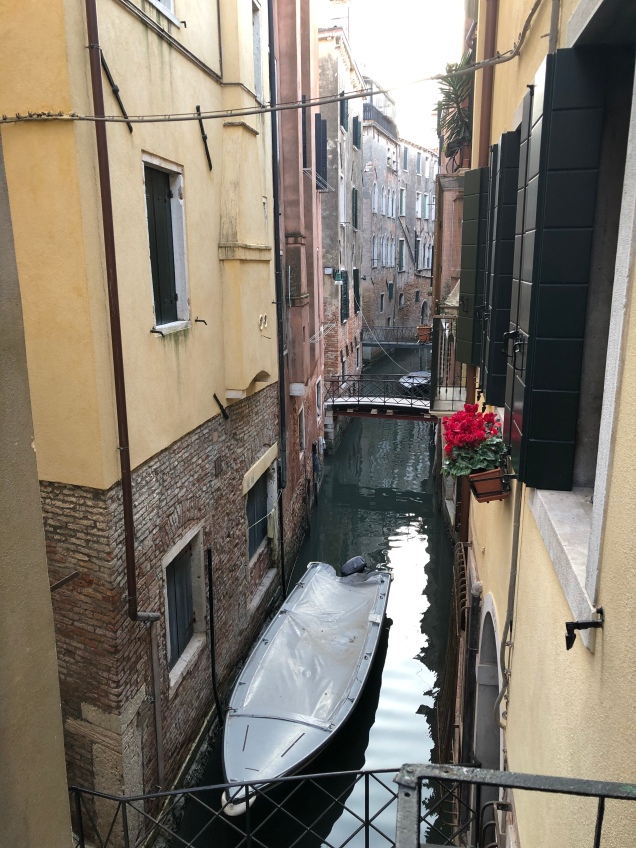 The view outside our Airbnb window

After getting settled in, we were sorely tempted to just crash hard, but we made ourselves get out and do some early exploring. And of course eat some uber-fresh pasta. 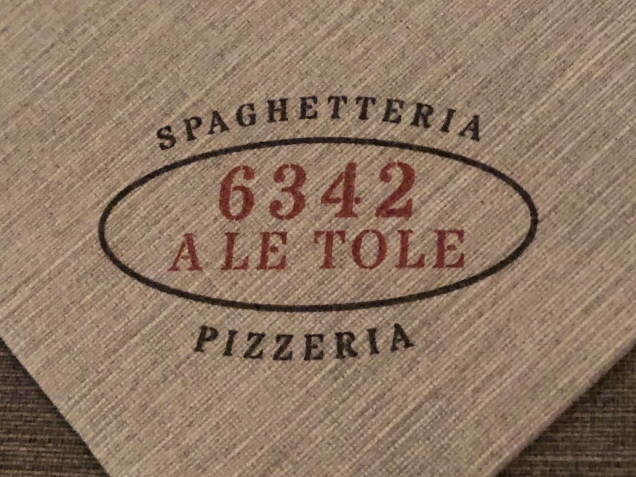 Now it’s time to lay down my head and sync up with the Venice clock, so we can get out there and count how many of these we can spot: 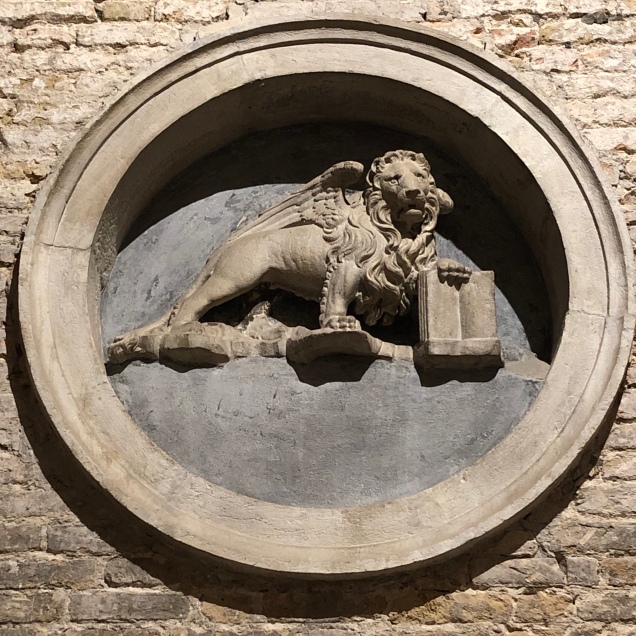 The winged lion is the symbol of Venice